Register Yourself Register Two or More
View Event Attendees
This event is open to ULI Members Only.
All ULI members (including Young Leaders and over age 35) are eligible to register for this event.
Registration is required to received the Zoom info.
In the throes of the pandemic, the Austin American-Statesman reported in May 2020, an 11% increase in the tally of homeless people living in Austin-Travis County. Join ULI Austin’s Young Leaders to hear experts unpack the data and characteristics related to homelessness in Austin, while sharing current and prospective initiatives for addressing on-going challenges. Panelists will discuss the impacts of the Coronavirus pandemic and explore what homelessness may look like for decades to come.
PANELISTS:
MODERATOR: Preston Martin, Acquisitions & Development Associate, Cypress Real Estate Advisors
Thank You
Young Leaders Season Sponsors: 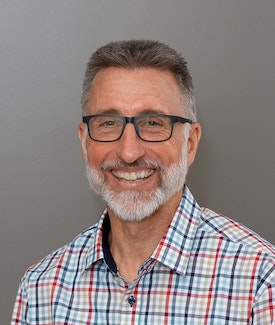 Bill works to enhance relationships with all member property owners and key stakeholders, to strategically expand the Public Improvement District, and to develop and implement strategies to broadly address the needs of people experiencing homelessness. Before joining the Downtown Alliance team in 2003, Bill served as a YMCA executive director and as director of special events and communications for the Vail Valley Tourism and Convention Bureau.
View in Member Directory Will open in a new window 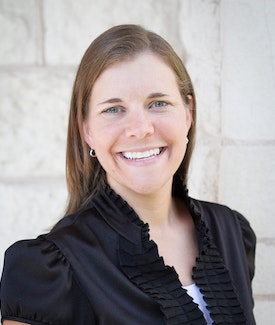 In Amber’s role as President of Mobile Loaves & Fishes, she is responsible for ensuring that the organization’s vision, mission, strategy, core values, and goals are embodied and evangelized. Mobile Loaves & Fishes empowers communities into a lifestyle of service with the homeless and is the visionary nonprofit behind Austin’s innovative Community First! Village, a 51-acre master planned development that provides affordable, permanent housing and a supportive community for the chronically homeless in Central Texas. Prior to joining Mobile Loaves & Fishes, Amber served as the Director of Learning & Leadership for Mission Capital where she created and facilitated leadership development programs for Central Texas leaders. She also spent eleven years as an Adjunct Instructor at St. Edward’s University. Amber has been an advocate for men and women experiencing homelessness for many years. Her deep passion for serving her homeless neighbors was ignited during a year of service at Andre House of Arizona, a house of hospitality for the homeless and working poor in downtown Phoenix. Amber received a BA in Communication and an MBA in Marketing from St. Edward’s University, as well as a Master of Arts in Philanthropy and Development from St. Mary’s University of Minnesota. She resides in Austin, Texas, with her husband, Martin, and their two children, Grace and Colin.
View in Member Directory Will open in a new window 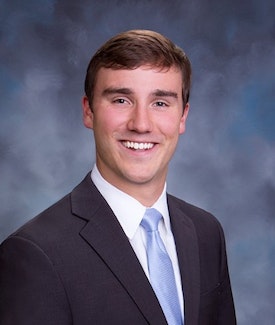 Preston Martin is an Associate at CREA where he assists in all facets of acquisitions, development, and capital markets activities, including investment identification, financial underwriting, project financing, project coordination, and investor outreach. Prior to joining CREA, Preston worked on the capital markets team at HFF where he provided analytical support for the placement of over $1.2 billion in debt and equity. Preston received a Bachelor of Business Administration in Finance with a real estate concentration from The University of Texas at Austin. He is a current member of the Urban Land Institute (ULI) and serves on ULI Austin’s Young Leaders Committee.
View in Member Directory Will open in a new window 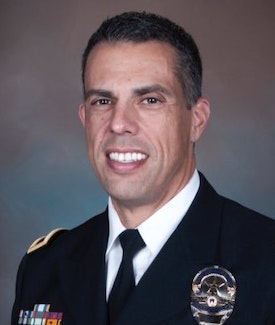 Joseph Chacon is the Assistant Chief assigned to the Central Patrol Bureau. Areas of responsibility include oversight of the Downtown Area Command and Entertainment District, as well as specialized patrol functions such as mounted, parks and lakes, and walking beat patrols, and APD’s Special Events and Emergency Management Units. Additionally, he manages the Special Operations Division, including SWAT, EOD, K9 and Air Operations, as well as officers assigned to the Austin Bergstrom International Airport. Formerly, Joseph was the Headquarters Bureau Chief, overseeing the Internal Affairs Division, Recruiting/Training, Intelligence, Police Technology/IT Management, and Risk Management. He has also previously managed the Investigations Bureau, to include Homicide, Robbery, Sex Crimes, Child Abuse, and Special Investigation units. Joseph was also responsible for the Organized Crime Division, including the Narcotics, Gangs, and Vice units, and Property Crimes Division, including Burglary, Digital Forensics, White Collar Crime and Auto Theft units.
View in Member Directory Will open in a new window

This exclusive event which will take place virtually on December 2nd, 2020 will unpack the new realities of resilience during a pandemic, while examining the ways in which industry leaders can make informed decisions to further protect communities and investments from future climate risks.